We have always enjoyed working with one of the best local value fashion brands in the region, REDTAG. From the launch of Cyrine Abdelnour to Myriam Fares's debut with the brand, we have been thoroughly involved with every step. Our last film "The Code" is a continuation from"It's your Show" commercial we did with Cyrine Abdelnour. Both TVC's shot in Beirut really tells us that local brands are brave and they think modern as the times change every minute.

We really love this new commercial and we hope you will love it equally. 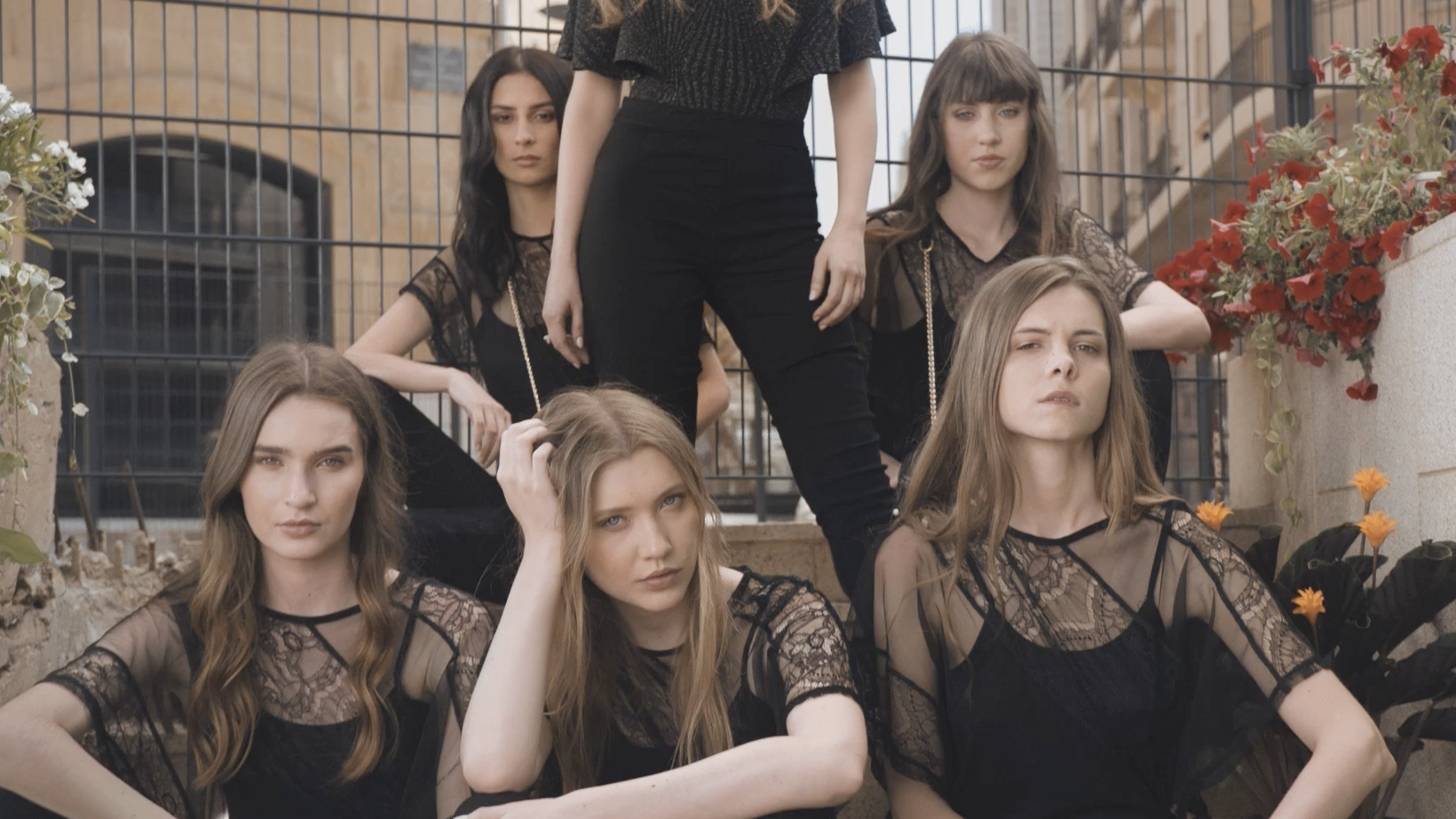 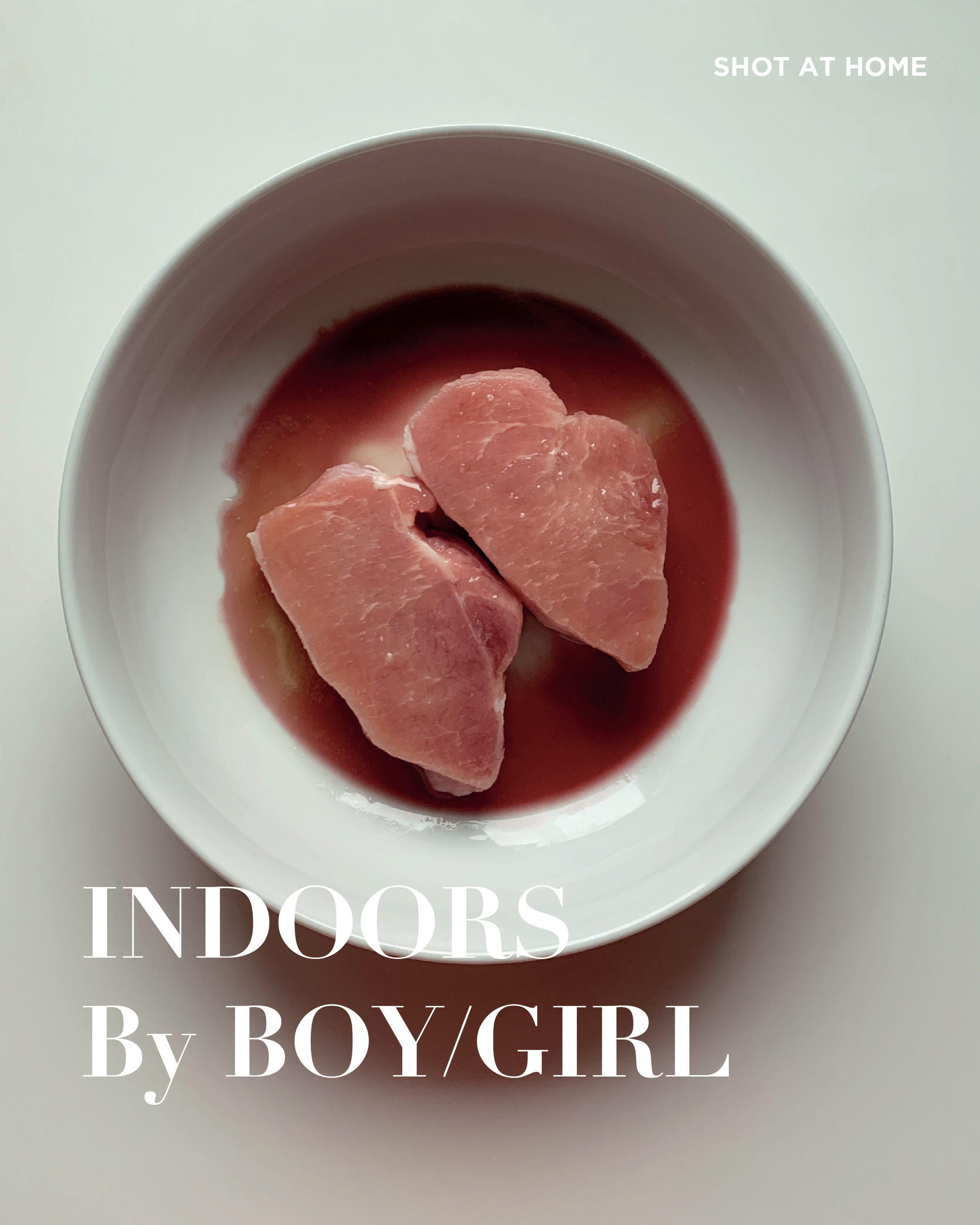 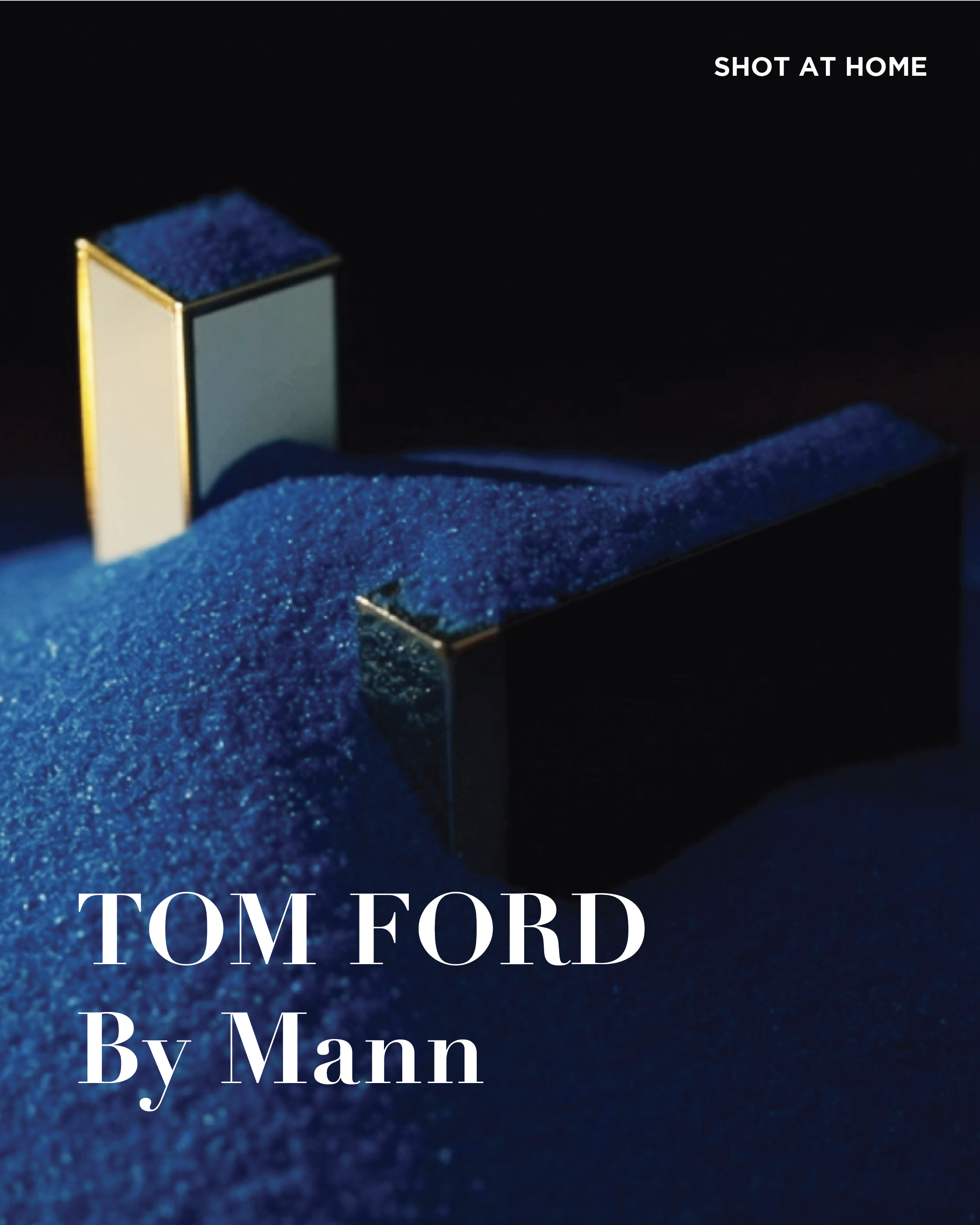 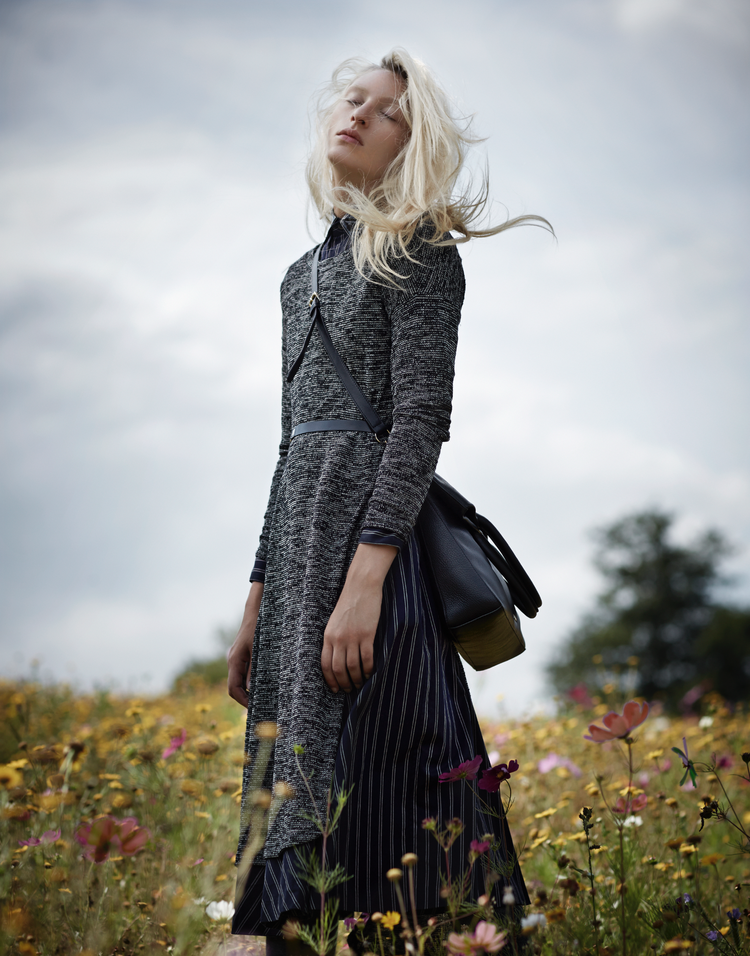 Kate Davis-Macleod began her career in the fashion industry 20 years ago as a 16yr old model. It was a natural progression for Kate to move from one side of the lens to the other and she began assisting in New York, eventually moving back to her native London and along side assisting worked as a studio manager and started building her portfolio working as a test photographer for her original mother agent Select models. 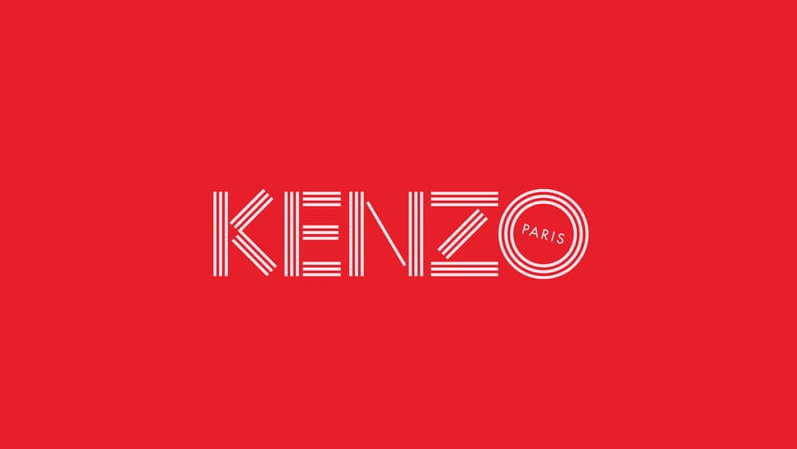 Through the eyes of urban streets, the new film directed by Mann is Kenzo first official film production in Dubai. Set in urban spots in Dubai, featuring some of the known faces this film shows true spirit of Dubai's hidden gems.