The latest campaign by Calvin Klein, features 90s supermodel Cindy Crawford's children, Kaia and Presely Gerber. Other than the two known models, there are real siblings, driving the brand’s Our Family. #MYCALVINS campaign. The concept revolves around strong unity amongst people, symbolised by the use of the traditional American quilt.

"Whether you’re related or you bond over shared dreams, family is what you make it. A patchwork of individuals, unified and unbreakable" 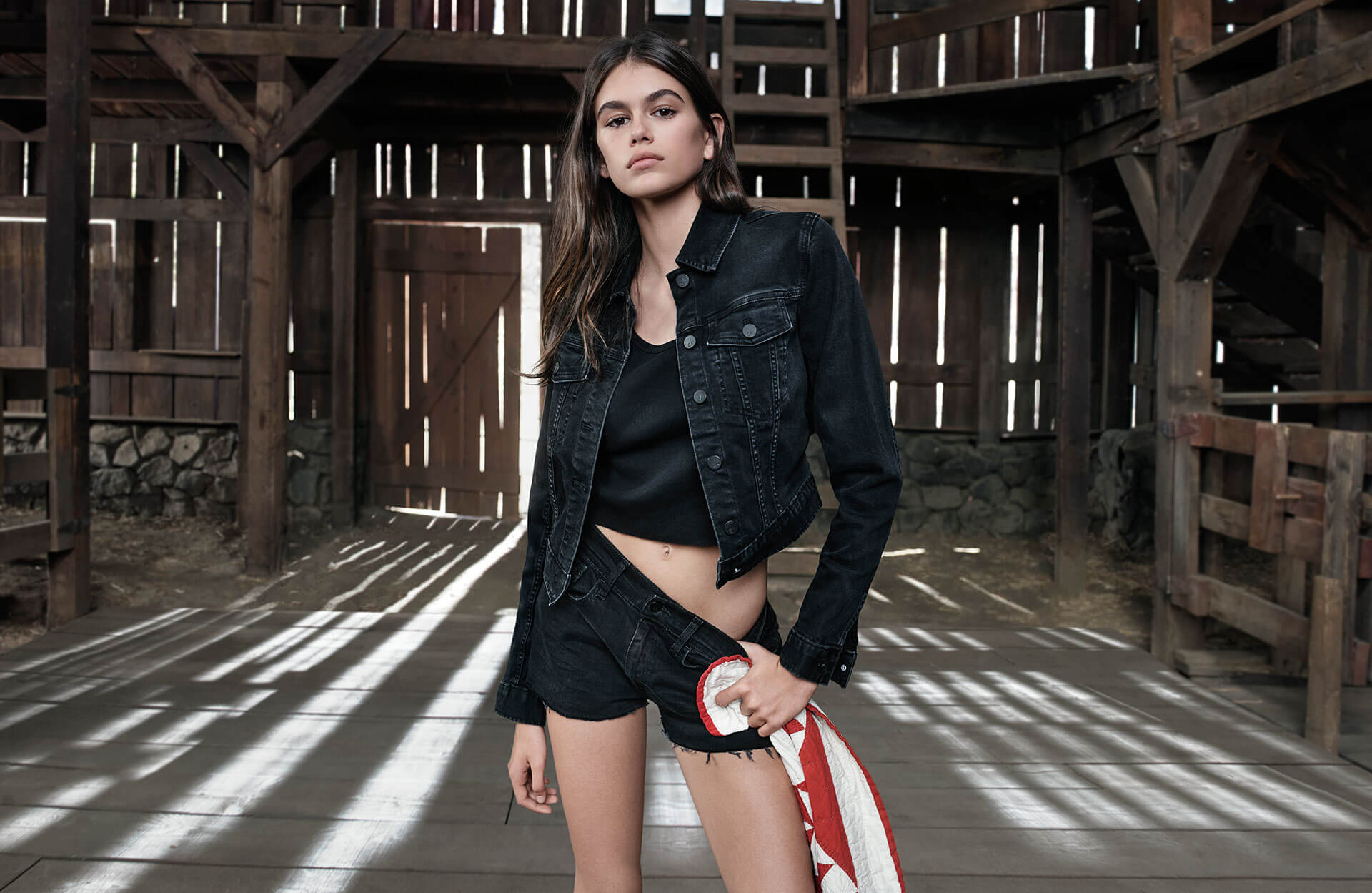 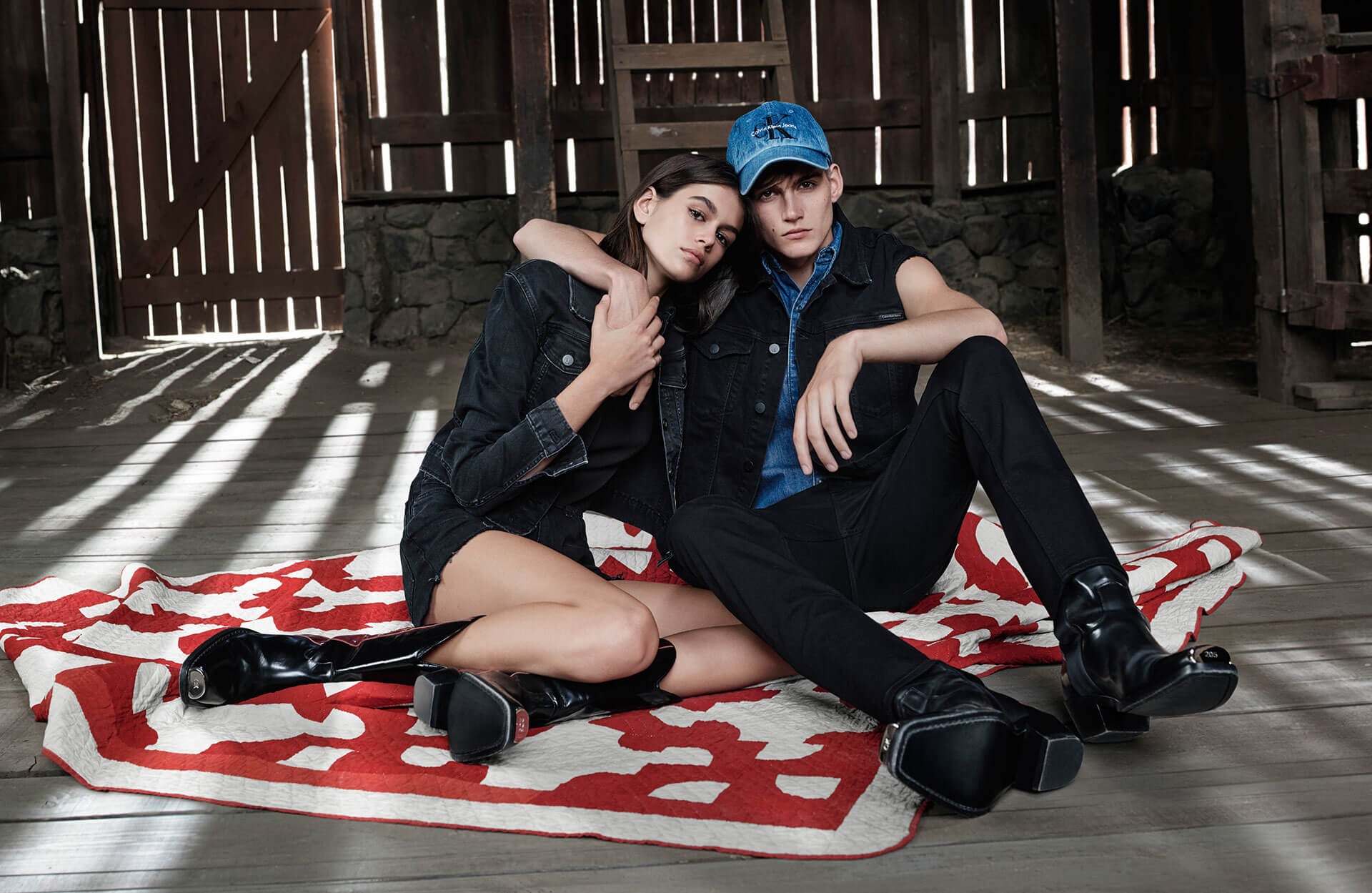 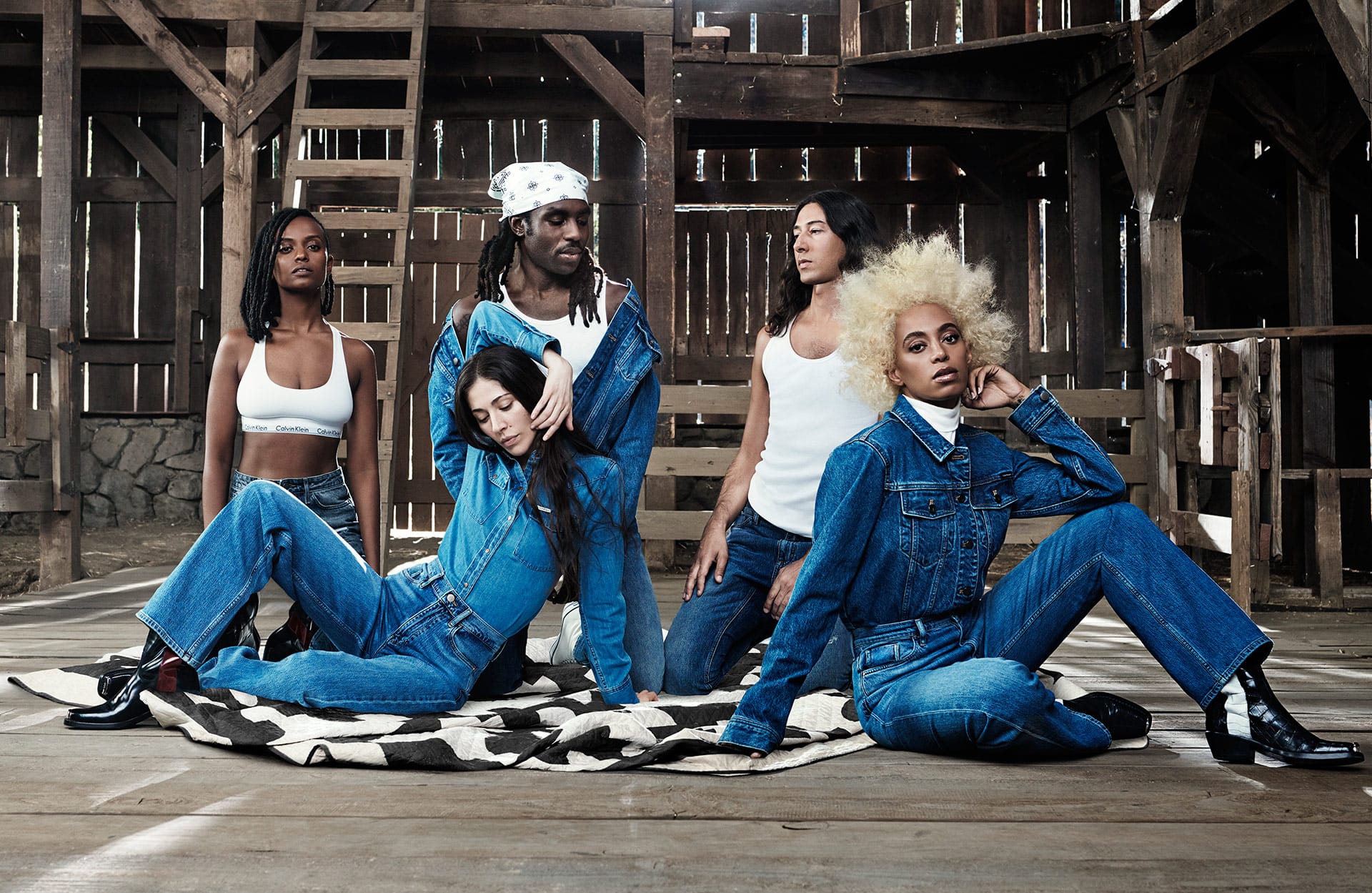 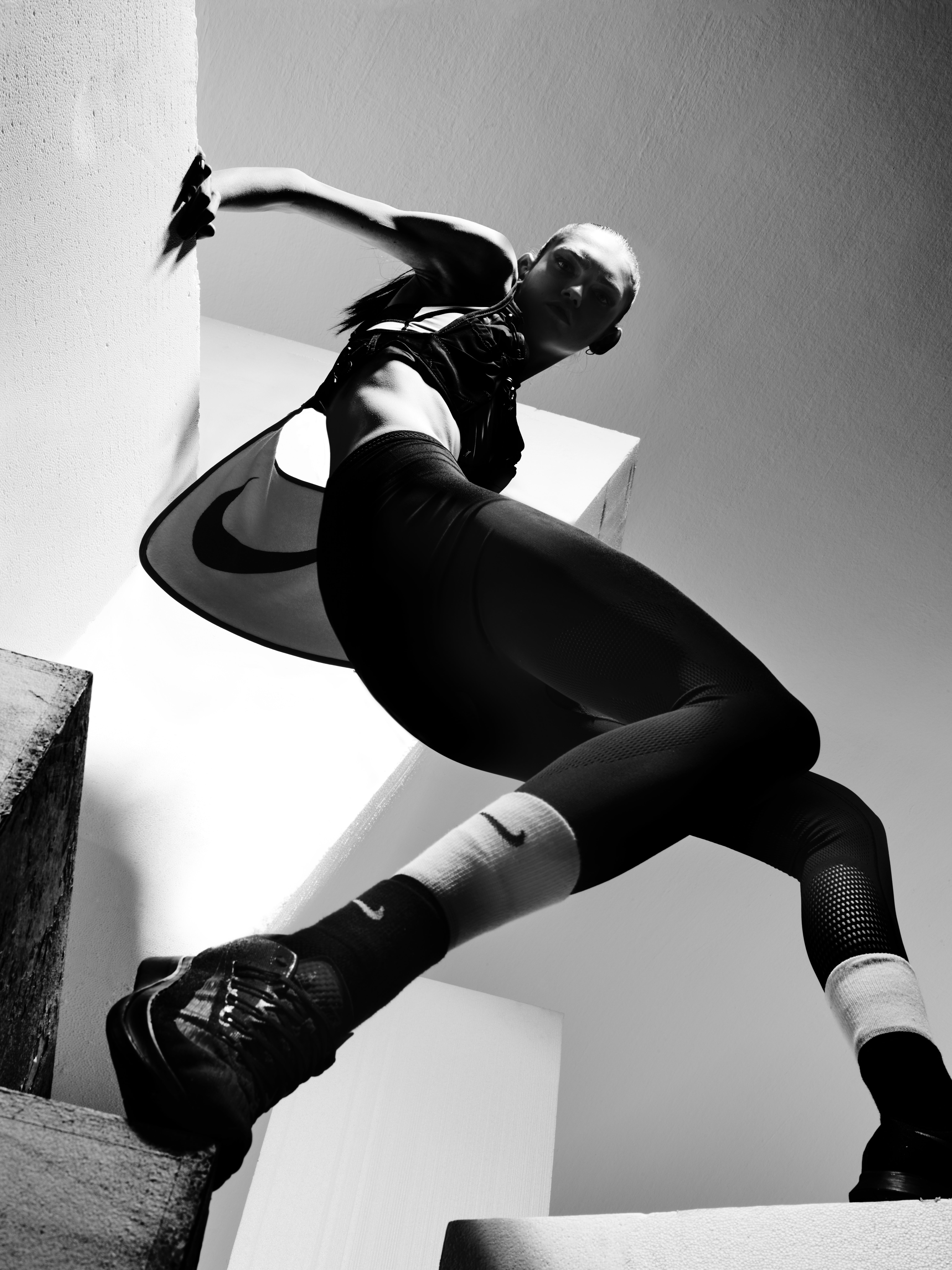 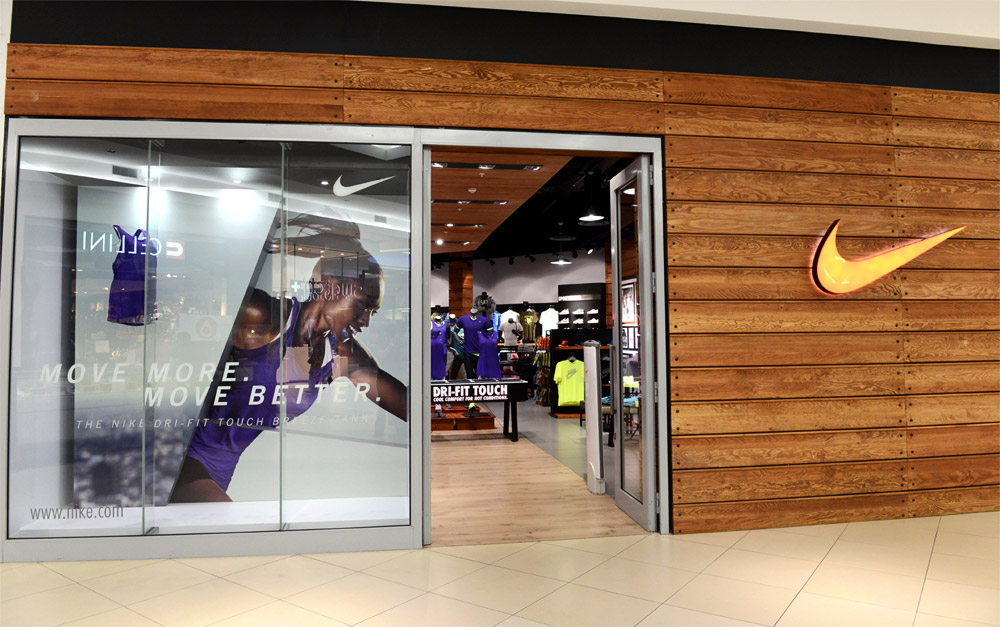 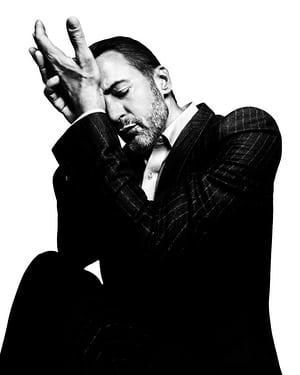 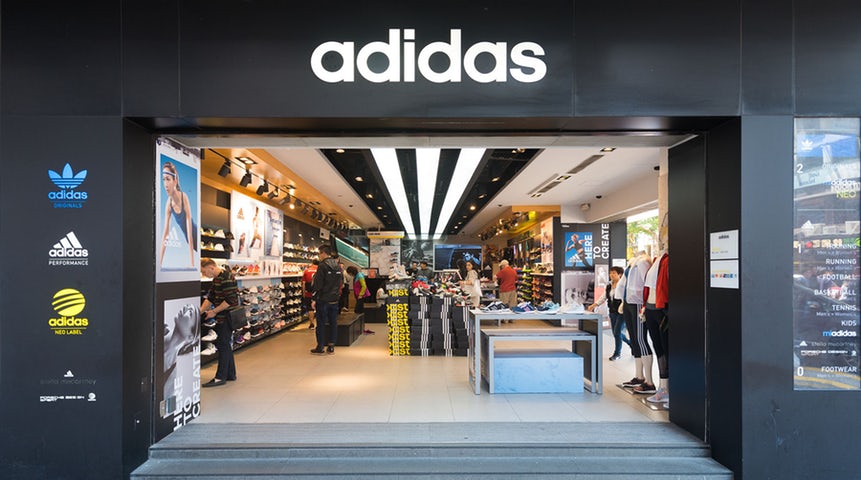 Adidas expects to close down stores as part of a shift towards selling more goods online.

In an interview with the Financial Times, Kasper Rorsted said "over time, we will have fewer stores but they will be better," adding that over the coming year the number of Adidas stores was expected to contract slightly.

"Our website is the most important store we have in the world."

Adidas, which wants to double its e-commerce sales to €4 billion ($4.91 billion) by 2020 from the €1.6 billion it hit last year, with 2,500 stores globally and 13,000 additional mono-branded franchise stores, the Financial Times have said.